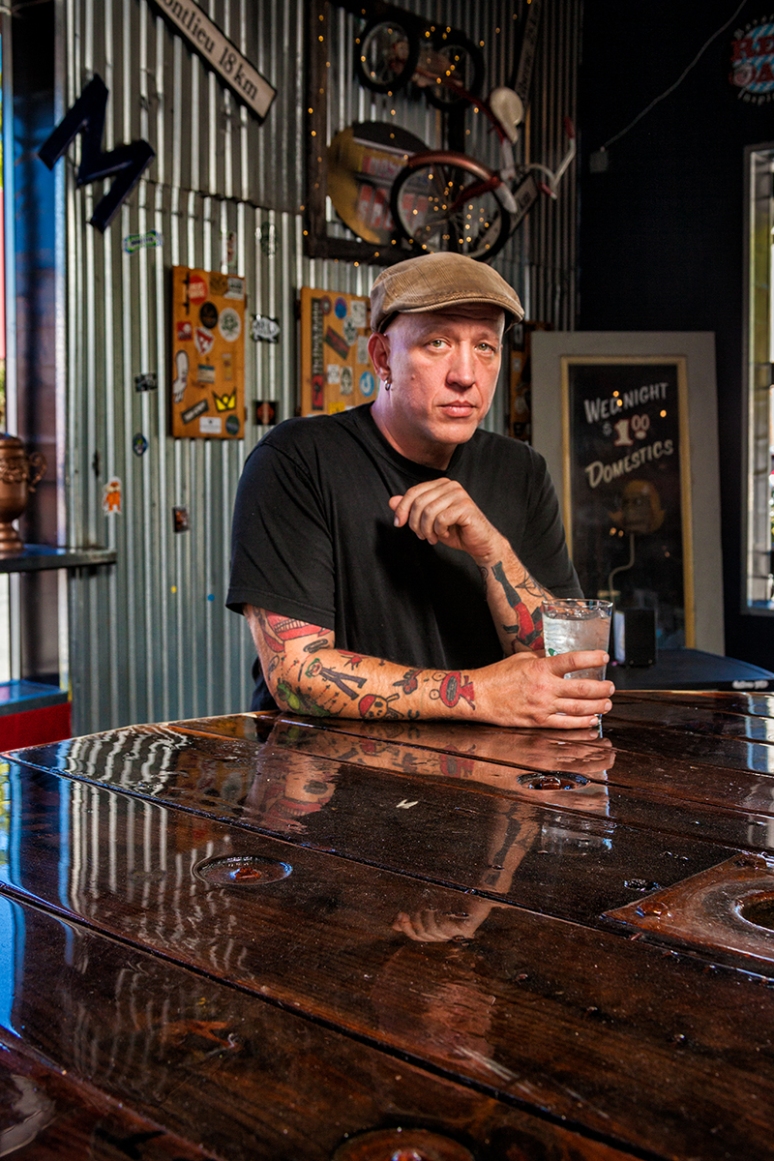 How is that for exquisite!

The highly focused, burning desire of Terpening Wilder Law is to support their clients with empathy and compassion, in order to “Stand up for their clients in situations that other law firms can not or will not handle”. And they’re way more fun to spend your time with than a barrel of monkeys!

Imagine your favorite childhood adventure, to a place you found to be your very own, on a blue sky day…, and the buzzing of bees and sparkling white lines looping way above your head. As the buzzing gets louder two of the white lines are now preceded by dragonflies chasing each other, until a line of bullets perforate the grassy field beside you, and the dragonfly grows to the size of a Messerschmitt 109 fighter plane spiraling out of control and exploding into a ball of flames, as it strikes a ridge of trees separating one field from another, just up the hill from the spot you are standing. At the age of 7, Alf Ward experienced the visual and emotional reality of the battles in the skies over England during World War II, and has now begun to create a series of paintings to depict the carnage of destruction in the pastoral environs near his childhood home.

I am very sensitive to the personal space around highly public individuals. So, when I received the assignment for a cover portrait of Peter Gabriel, my mind whirled with options. A quick trip to the auto parts store sealed it. Peter jumped at the idea of being surrounded with eight flaming-red road flares in mid-town Manhattan rush hour traffic, however, his record company agent flatly denied him this opportunity.

So, as Andy Warhol is famous for telling Keith Haring: “Go to the Subways.” Peter’s A&R guy agreed that the subway idea was much safer… (Ha!) Peter had never been in a NYC subway station, so after he personally negotiated the purchase and administering of “said token” into the turnstile, he was now totally committed to embracing his character of “the man behind bars”—and he loved it…!

Why Is Amy Santiago Jumping For Joy

She has willed herself, during the past 4 years, to recover from the physical, mental and emotional distress caused by Lymphedema, after 18 years of not knowing what was causing her legs to swell. While working to recreate a level of balance in her life Amy has adopted the title of “The Face of Lymphedema.” She has broken thru the mystery of Lymphatic swelling in her body, and the fear of talking about it. With the help of her therapist and BSN Medical, Amy is paving a new path for her life long journey.

The How and Why of Paul Rousso

Paul Rousso’s art is a reality due in part to coffee…! Drinking coffee often and in large quantities per day has helped him to create his work. Paul admits coffee is “my drug of choice”. However, in my mind, coffee is simply the conduit, by which he raises to his level of peak performance. His trigger is still a mystery. And Paul chooses not to analyze why he makes art, just that he needs to DO IT.

When Megan Miller announced her singing role in this year’s production of Opera Carolina’s “La Traviata”, I immediately envisioned how I would visually bridge the charming anachronism of her dual life – as the 21st century marketing director and her 18th century role, singing about Parisian society in Giuseppe Verdi’s most popular opera. As the official photographer for Carolina Opera, my access to backstage points of view propelled me to create this exquisite balance of Megan’s then and now!

When I was told that the new president & CEO of Carolina Healthcare Systems was in a band, I knew I was going to enjoy creating his portrait. The meme of music is all encompassing: left brain/right brain balance, joy in the face of adversity, and a care for your fellow human all describe the life Gene Woods lives. And then to read the feature article in H&HN magazine, describing how his Dad brought home a Blues record every day, WOW, what a great way to share the joy of childhood, and the love of his caring family.

Wanna read the story about how I got to make this portrait of Joey Ramone? Wanna own the print? On archival paper & pigment ink, of course! Go to my new Icon Gallery web page for the back stories behind my insightful portraits of: Joey, The Ramones, Patti Smith, Debbie Harry, Iggy Pop… and more fun times from my student days at SVA in NYC.

We Are Chemistry, Electricity & Hope 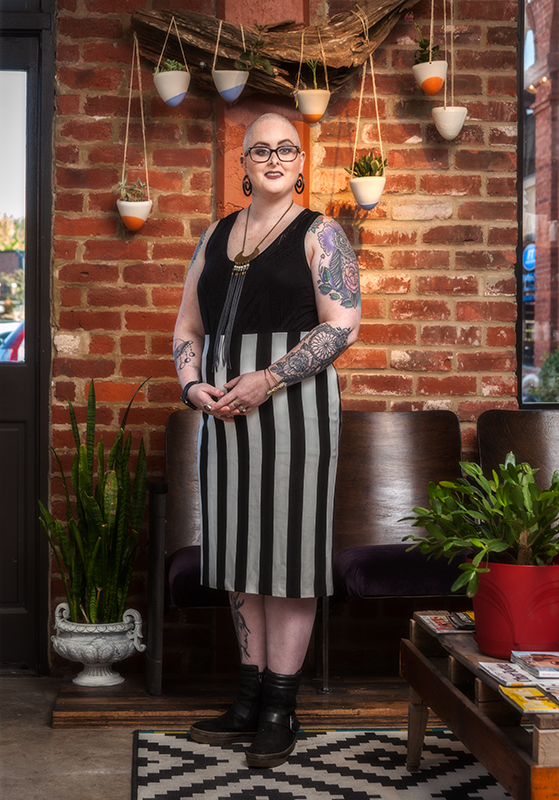 We are chemistry, electricity & hope for a better day, everyday. Ashley Marder Bowman has curly red hair and wishes to share the strength of her experience with others who want to learn more about how to cope with hair loss, irregardless of the cause.